Experiment With a Stethoscope

Experiment With a Stethoscope

In this science activity, kids experiment with a stethoscope.

You can buy a simple stethoscope online for $15 or less, and it can provide hours of exploration and fun.  A stethoscope is a tool used by both veterinarians and doctors to listen to sounds coming from inside of the body of an animal or person, such as breathing, heart beats and digestion.

The first stethoscope was invented in 1816 by a French doctor named Rene Lannec.  He named his tool “stethoscope” after the Greek words for “chest” (stethos) and “examine” (scopeein).  Ironically, the doctor was not as much trying to improve how well he could hear as he was trying to put some distance between himself and his often germy, smelly patients.  Prior to the stethoscope, doctors had to press their ear directly to their patient's body!

To listen to body sounds, the veterinarian or doctor presses the large round end of the stethoscope (called the "chestpiece") to the appropriate area of the animal or person.  The flat side of the chestpiece is called the "diaphragm."  The diaphragm is best at picking up higher-pitched sounds, such as heartbeats and breathing.  The other side of the chestpiece is called the "bell."   The bell is best at picking up lower-pitched sounds, such as heart murmurs.  The sound then travels from the chestpiece up through air-filled tubes, which make the sounds louder, and into your ears.

Place the earpieces of your stethoscope into your ears and place the large round circle hanging in the middle onto the left side of your chest, which is where your heart is.  Keep moving it around until you can hear your heartbeat.  Count how many beats your hear in one minute (or count how many you hear in 15 seconds and multiply by 4).  This determines your resting heart rate in beats per minute.  Try this on other members of your family or your friends and compare your heart rates.  Are they the same or different?  A normal resting heart rate for children ages 6-15 is 70-100 bpm.  For adults, it is 60-100.

Also try listening to your lungs as you breathe, your chest as you talk, and your stomach after you eat!

If you have pets at home, you can also use your stethoscope to find and measure their heartbeat (or listen to them digest their food!).  Just be sure to be gentle with your furry friends.  The resting heart rates for some common animals are:

For younger children, try setting up an animal hospital with various stuffed animals and allow them to use a stethoscope to examine their patients.

For a fun "spy" variation, try using your stethoscope to listen through walls! 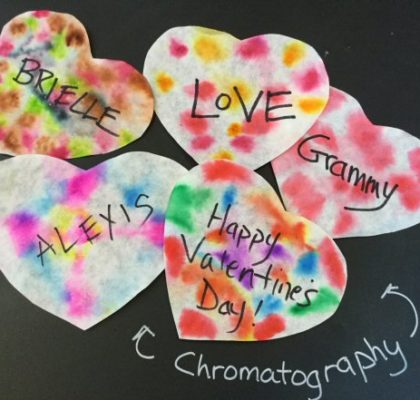 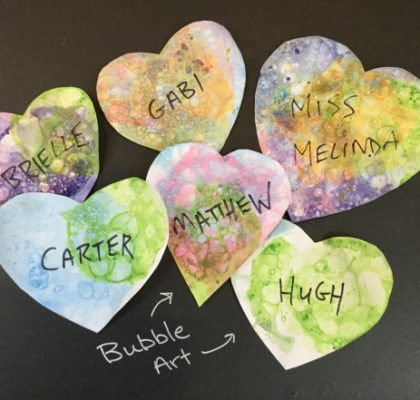 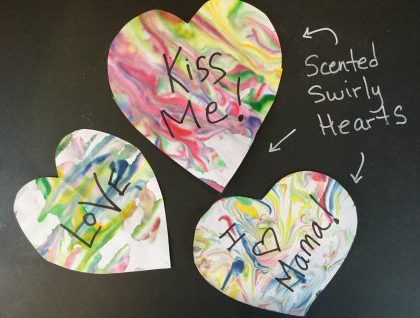