In this science experiment, kids will make marble ramps and explore inclined planes and energy.

Gravity and potential energy are related.  (Remember gravity?  It is the force that pulls everything down toward the earth.)  Think about the marble sitting at the top of an inclined plane -- when you bump it ever so slightly and it starts to roll, what happens?  It starts to roll faster and faster down the ramp, right?  (But if you did this same experiment on a flat surface, the marble would barely move, right?)  It is gravity that is pulling the ball down the ramp.  So that marble teetering at the top of the ramp has the potential energy of gravity -- which is the force that will pull it down the ramp with no effort from you (once you've tipped it onto the ramp).

Marbles are choking hazards for children under the age of 3, so take precautions to keep marbles from rolling into odd places and getting into the hands and mouths of little ones.

Cut a small square opening into the drinking edge of the paper cup, large enough for a marble to pass through easily.  When the cup is turned over, it will look like a cone-shaped house with a door.  This will serve as a sort of goal for the marble.

Make a line on the floor using duct tape or similar.  Place the cup on the line.

Cut your cardboard tube down to 12” long (if necessary).

Line up your tube with the opening of the cup. Keep the tube at a low angle to start with.

Roll a marble through the tube and into the cup. What happens?  (The cup should move.)  Measure the distance between where the cup ended up and where the cup started out.  How far did it go?

Now move the cup back to the same spot on the line and repeat the experiment, but this time hold the cardboard tube at a slightly higher angle. What happens?  How far does the cup move?

Keep experimenting with the tubes at higher and higher angles. What happens? How does the angle affect how fast the marbles roll and how far the cup moves? 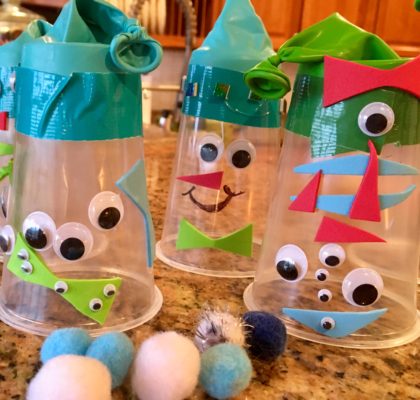 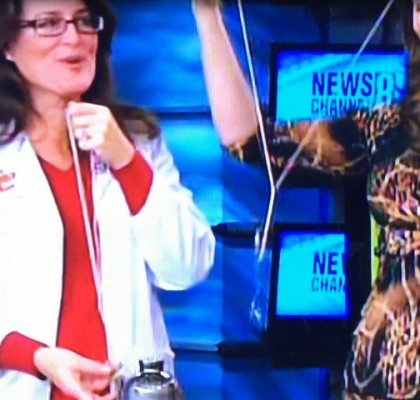 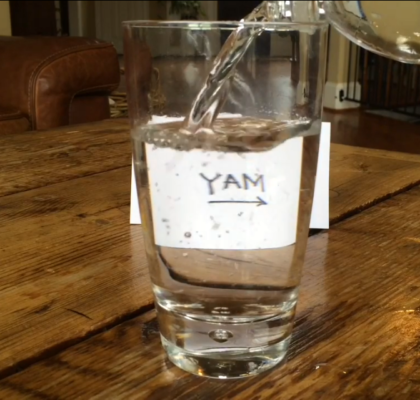 5 Experiments to do with a Glass of Water