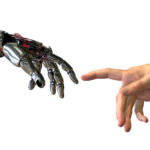 In this science game, kids will be use "robot grabbers" to see how robotic hands work.

A robot is a machine that gathers information and uses that information to follow instructions and perform a task. Robots and humans actually share the same five major components:  both have a body, a way to move that body, a way to “fuel” motion, senses, and a brain.

Robots have many uses. They can help us assemble products, such as cars. They can handle dangerous materials, such as bombs and nuclear waste. There are even robots that help scientists gather information from harsh environments, like the inside of a volcano, or Antarctica, or the deepest parts of the ocean. Robots also help us to explore outer space. For example, NASA’s Sojourner Rover traveled across parts of Mars and took pictures of the surface. It also took samples of Martian rocks.

Scientists have even invented humanoid robots, which behave very much like humans. These robots can carry out a wide range of functions, like bringing us breakfast, playing volleyball -- even walking up and down stairs. Some human functions are very difficult to replicate in robots, however.  For example, walking involves hundreds of specific motions, good balance, and the ability to navigate uneven surfaces – functions easy for us humans but difficult to achieve in robots.

A robotics engineer designs and builds robots, and conducts research to expand the future of robotics. Being a robotics engineer involves a lot of creativity because they are always trying to find new ways to use robots. For example, robotics engineers design robots that can be used in space, in medicine, for the military and for gathering intelligence. Robotics engineers also fix and improve existing robots.

Place some bouncy balls on the floor in a central area in front of the cones.

The goal of the game is for the kids to use their robot grabbers to pick up bouncy balls off the floor and bring them back to their team tray, one at a time, like a relay race, with each child starting at the cone.

To play this game with one child, try using a timer to see how long it takes to collect all the balls, or to use all the blocks to make a tower.

Consider these questions when playing:  How might a robotic arm and hand be similar to a human hand?  How might it be different?  What different features would a robot need to do different tasks? 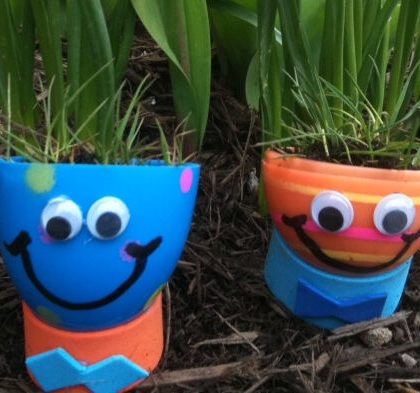 Explore the Wonders of Spring with Simple Science 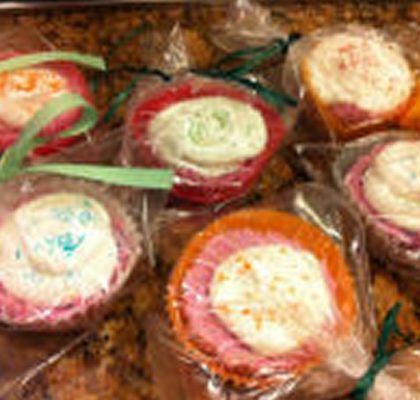 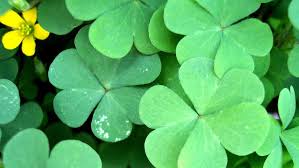